Responding to the NSW State Budget 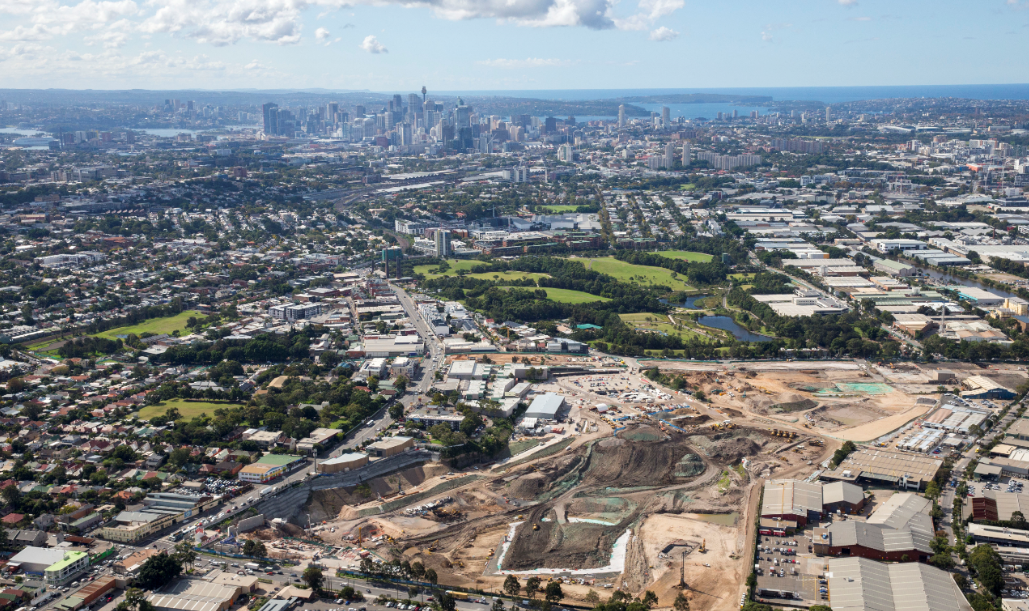 Another budget, another missed opportunity to deliver critical infrastructure for our global city.

The Government has gone on a spending spree at the expense of city residents and businesses – they’ve collected billions from the inner city but failed to use it to fund the critical infrastructure we so desperately need.

We have the biggest urban redevelopment in the country occurring at Green Square. Once completed it will be home to an extra 60,000 new residents and 20,000 new jobs.

25,000 new residents have moved in so far and people are already grappling with a chronic shortage of public transport and congestion. And despite having a population as big Wagga which has 5 primary schools and 3 high schools, not one school has been earmarked for the area.

It’s appalling that the Government has ignored the infrastructure Green Square so desperately needs while profiting off the stamp duty it’s collected from the area.

While we all agree that it is absolutely critical to fund schools, hospitals and infrastructure across NSW it should not occur at the expense of the global city of Australia.

As a key driver for the national economy, Sydney’s future is vital to Australia’s future and the future of NSW. More than $108 billion is generated each year within our local government area representing over seven per cent of Australia's economy and 24 per cent of the State’s GDP.

We are the fastest growing residential area in Sydney, and contribute 40 percent of all employment growth. In the past two years alone around $9 billion of development has been approved in the City of Sydney area.

The Government is enjoying the stamp duty rewards – it's high time they start providing the essential services to match, starting with public transport and schools.