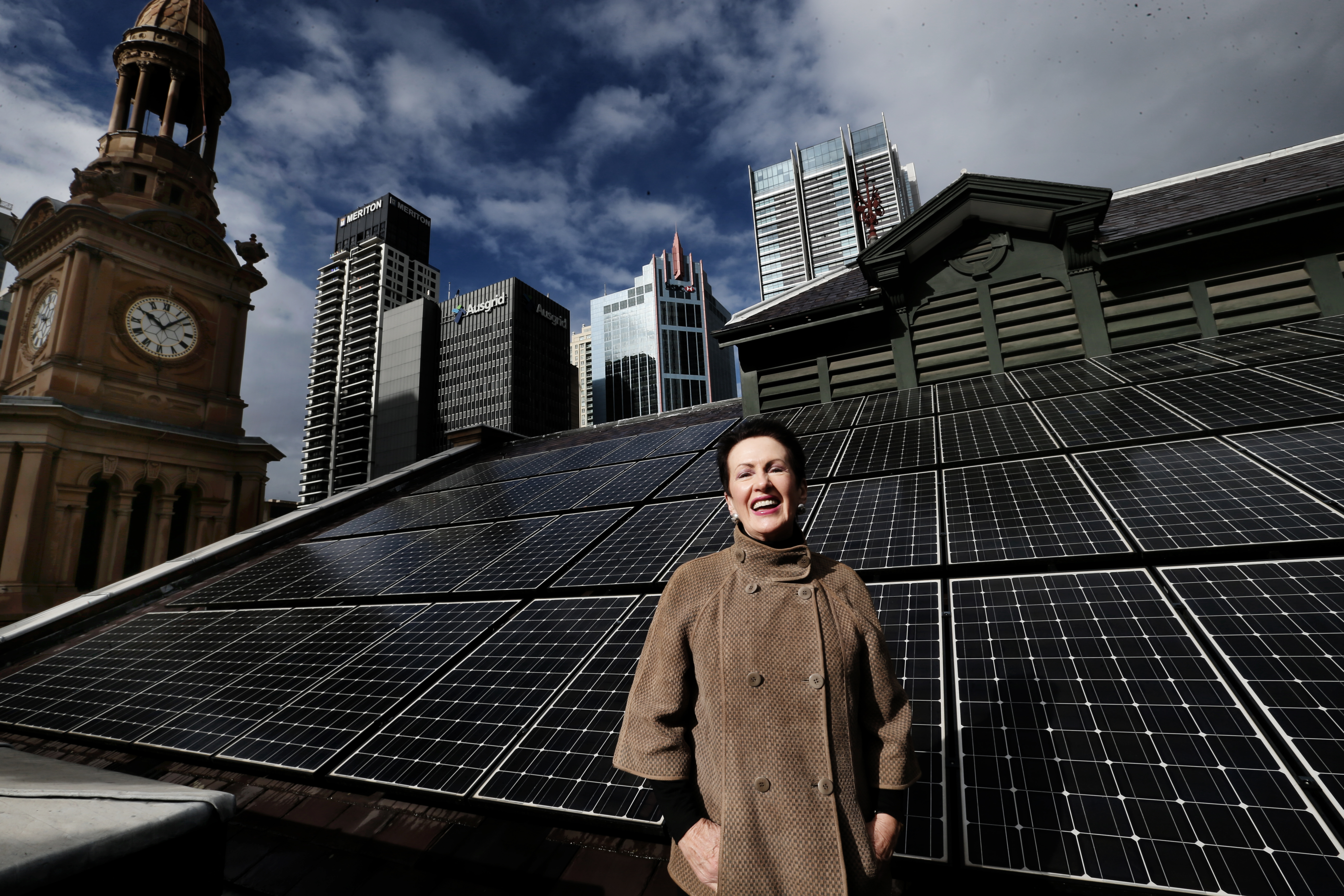 I returned from a meeting of city leaders in Mexico City last year with a renewed sense of the scale and urgency of the climate challenge – we need to do twice as much in half the time and cities like Sydney need to lead the way. 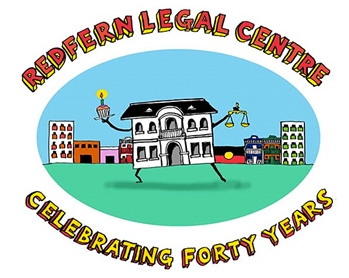 Last night at Town Hall we celebrated the 40th anniversary of the Redfern Legal Centre. Redfern Legal does incredible work in our area. Just last week their lawyers were in court applying for an injunction to stop the eviction of one of our elderly social housing tenants – a woman who'd lived in that house as long as the RLC has been around! Read my speech from last night below. 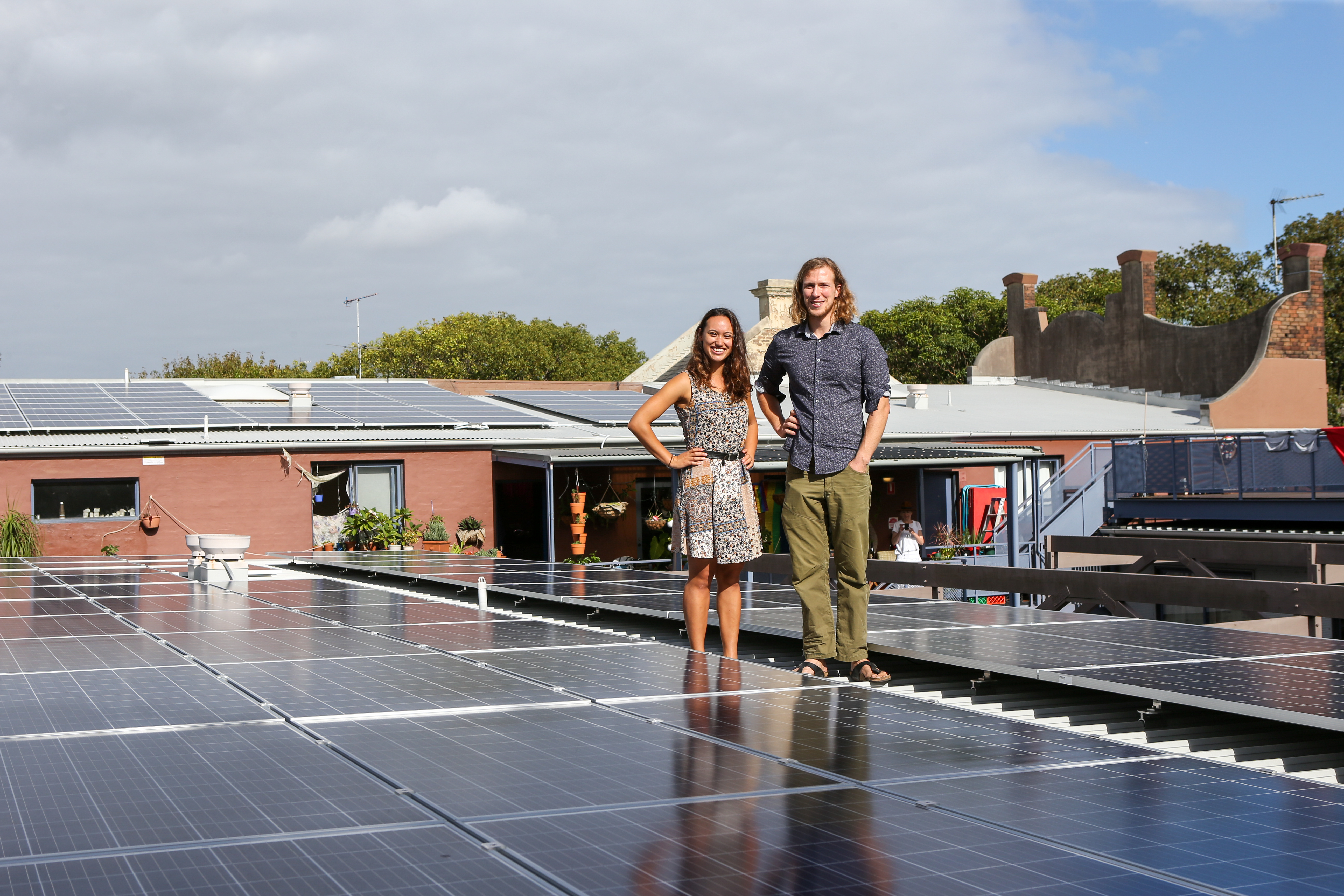 For all the talk on battery storage, a group of university students in Newtown has taken practical action -- and it could change the game for solar.

Anzac Day in the City 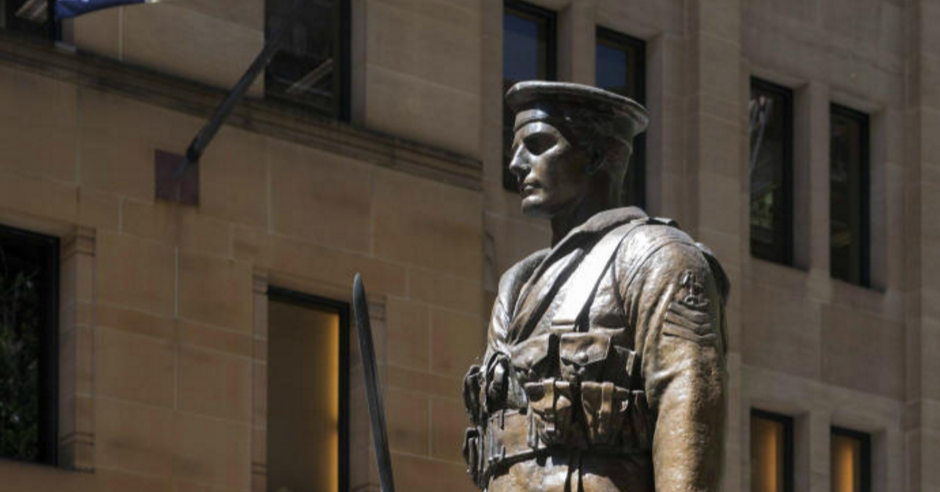 In 2007, an extraordinary group of men asked me for seating near Town Hall to watch the passing Anzac Day Parade, as many of their number were too weak to continue taking part in the march. They were the Under 16s – brave, young soldiers who were 14 or 15 at the time of war, who lied about their age so they could protect our country. At just 14 years old, they marched off to war.

Fighting for our social housing tenants 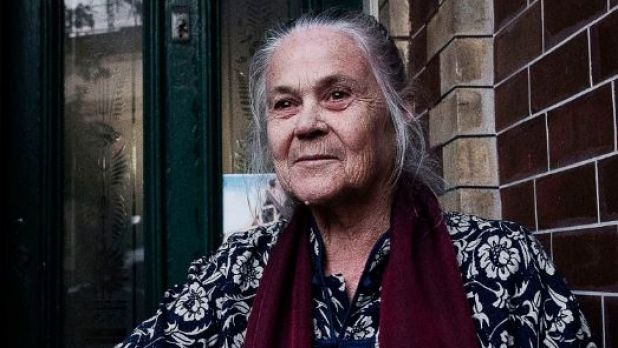 Earlier today, lawyers from Redfern Legal Centre applied for an injunction to stop the Land and Housing Corporation evicting a social housing tenant from her home of 40 years. Read more about the challenge here. 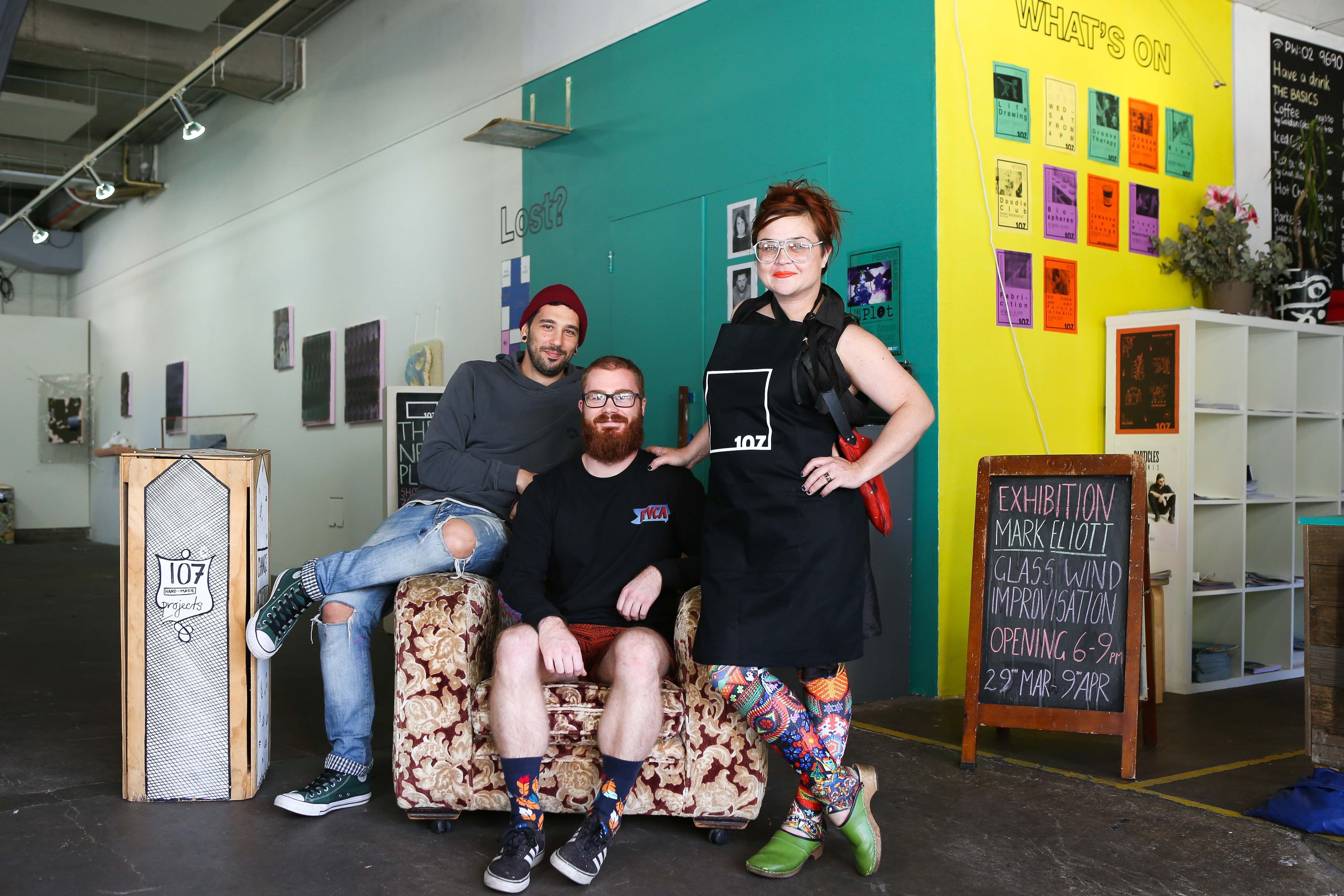 We have just chosen 107 Projects to manage the Joynton Avenue Creative Centre, the new heart of our Green Square creative hub! The centre will be part of the City of Sydney’s new community and cultural precinct, located on the grounds of the former South Sydney Hospital site. It will feature artist studios, creative offices, exhibition spaces, workshop spaces and indoor and outdoor areas for community hire.

We have more than 35,000 international students in the city, making us the most popular destination for overseas study in the world. This week I welcomed another cohort of international students with our annual event at Town Hall – service providers come along to tell them how to get the most out of their time here and students love the chance to make new friends.

New cycleway for the inner west

Here are three things we know: When we create safe, separated cycleways, more people ride; More cyclists mean fewer people on already overcrowded public transport and more space on the road for those who need to drive; and The inner west is growing quickly, and we need to improve transport connections for this community. That’s why City staff proposed creating a cycling corridor along Wilson and Burren Streets – connecting cyclists coming from Erskineville and Newtown with the city. It's an integral link in Sydney's Cycling Future, the State Government's plan to connect all of Sydney with cycling routes. I'm excited to announce that Council has approved the scope of this project, and staff will now get on with designing then constructing our newest bike lane! 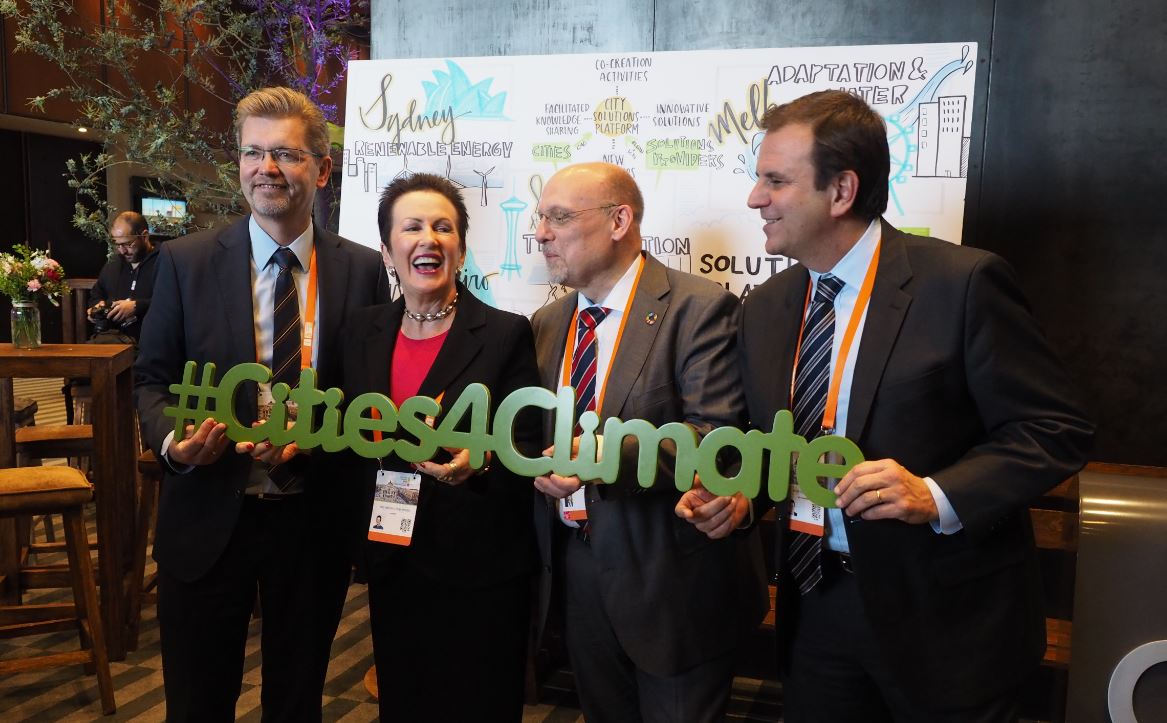 A City of Sydney delegation led by Lord Mayor Clover Moore participated in the sixth biennial C40 Mayors Summit in Mexico City from 30 November to 2 December 2016. C40 is one of the world’s leading climate change action groups, with a network of 86 member cities across the globe. C40 Executive Director Mark Watts presented new research in his report ‘Deadline 2020’ that highlighted the desperate and urgent need for action on climate change and the sheer scale of the challenge. Incremental steps are no longer adequate – we need to do twice as much in half the time.

Community protest has so far halted construction in the park because the City has actively opposed the State Government’s compulsory acquisition of around 7,000 square metres of our park. Tragically, the Minister for Roads announced just days before Christmas that he had rejected the City’s appeal and the RMS would proceed to take occupation of the acquired land along Campbell Road and Euston Road. Right now, our legal staff are exploring every option to ensure the Government only uses the land it has authority to access. Below I've detailed the changes to the ownership and legal uses of land at Sydney Park as a result of the State Government’s WestConnex project. The City's CEO, Monica Barone, outlined these changes in a letter to the community this week. We will continue opposing WestConnex, challenging the Government's compulsory acquisition and doing everything we can to limit the negative impacts of this devastating project. 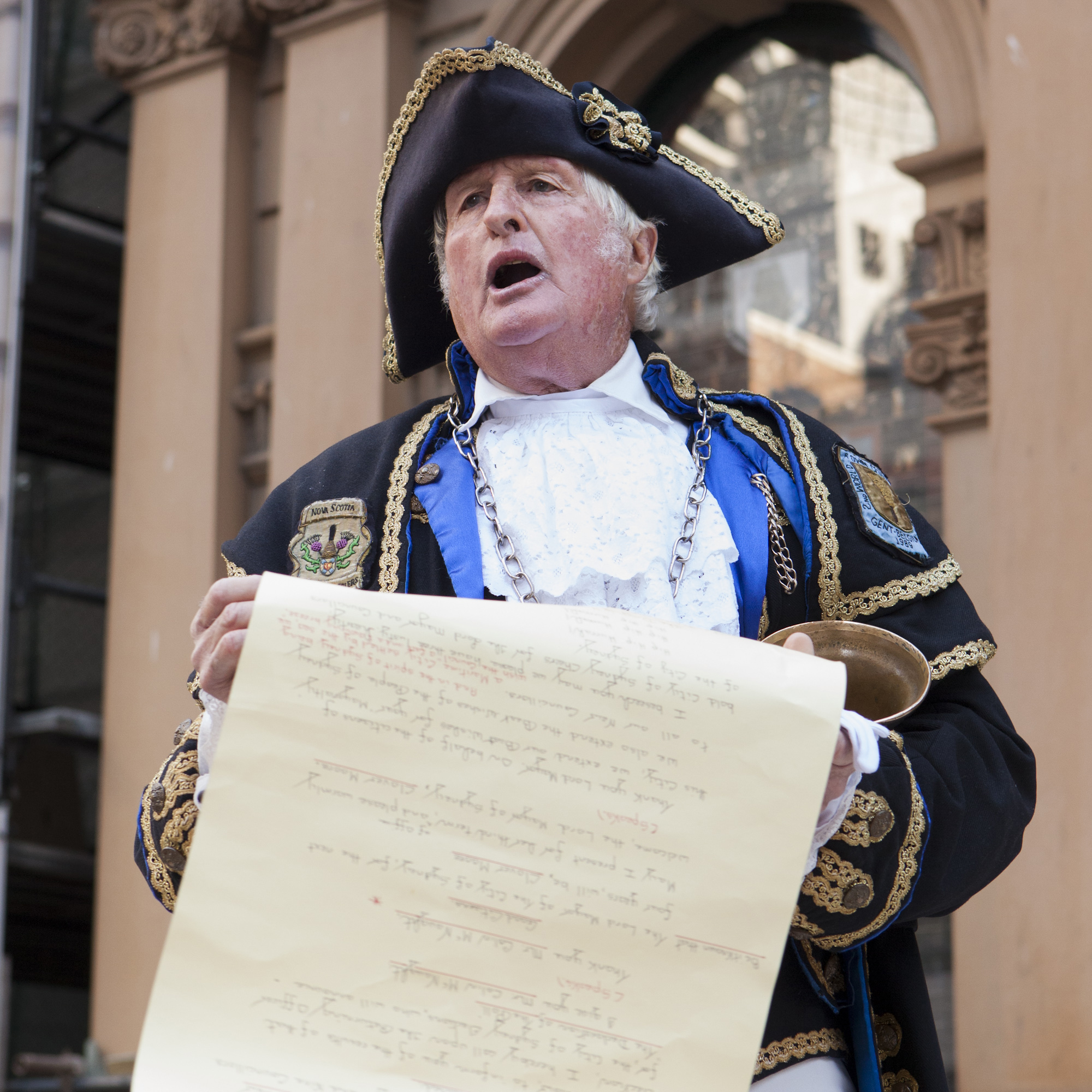 Join us for an Extraordinary Meeting of the City of Sydney Council, where councillors for the 2016-20 term will be sworn in. 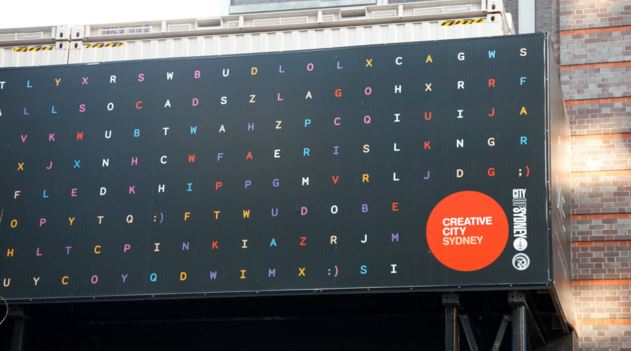 Here's a change that's gone mostly unheralded -- over the past couple of years we've built up a body of beautiful, intriguing artworks and worked with developers to make the street-side experience of these sites much more interesting and enjoyable for people walking by.