A spectacular new skate park for the City 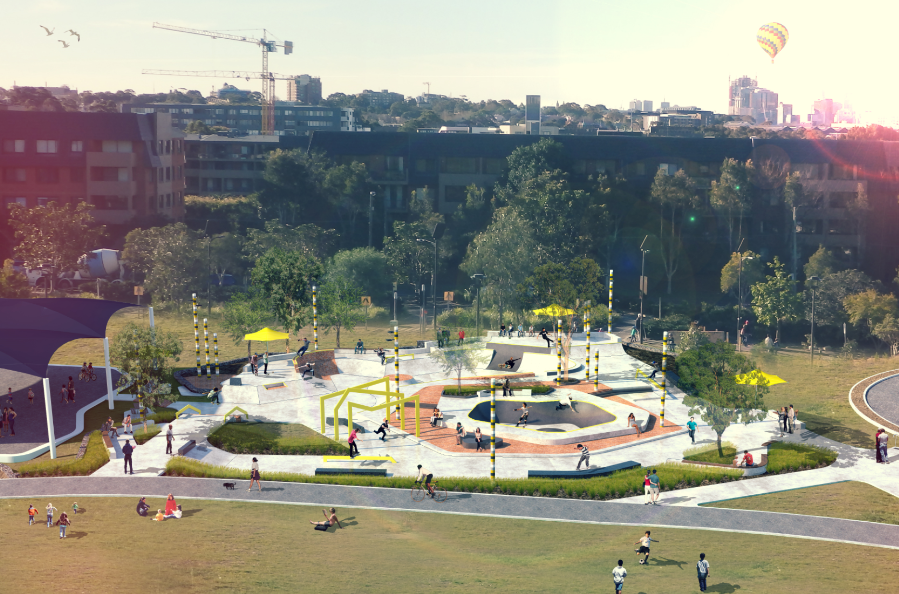 We’ve listened to calls from the city’s skateboarding community who’ve been asking for more skate facilities for some time – next week at Council we’ll consider a proposal for a fantastic skate plaza and flow bowl, suitable for skateboards, scooters and BMX bikes, in the beautiful Sydney Park.

This proposed skate space marks another major step in the transformation of Sydney Park from an industrial site some years ago, into a 44 hectare park land to be enjoyed by tens of thousands of residents.

Not only are we building a new skate space in Sydney Park, we’re including the flow bowl straightaway rather than building it in a few years as originally planned. This is a result of extensive feedback we received when consulting with our communities.

Features of the new skate space include: